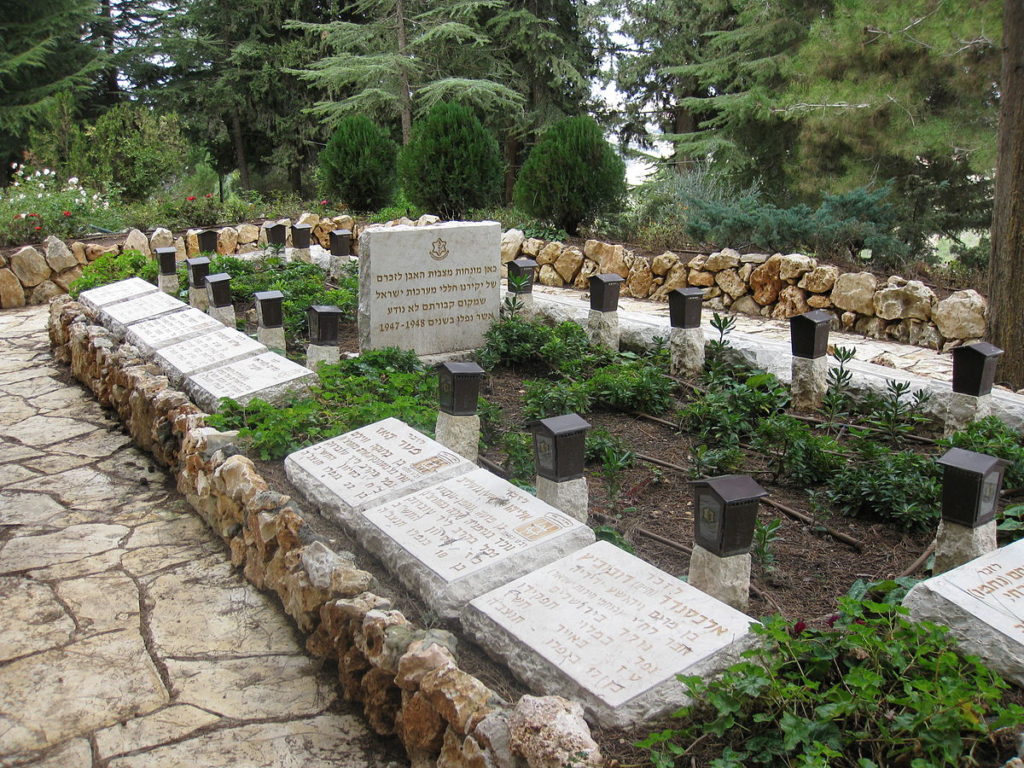 Synopsis:
“On the 23rd of [the Jewish month of] Adar Alef, 1948, the day when my oldest son, Noam, has fallen in the heroic battle on the Judea mountains, the tree of my life was shattered and these are the leaves of sorrow that fell from it.” These words were written by the poet Reuven Grossman (Avinoam) in the introduction to his collection of poems “Leaves of Sorrow” in which the poet passionately describes the feelings of a grieving father in Israel.

Marc Lavry, in his own words, said about his composition: “This event, one of the heroic epics of the [Israeli] Independence War, moved me deeply, and I was especially touched by the words of a father grieving the death of his son. I saw in these lines a symbol for the reaction of the thousands of grieving parents, and in my music I tried to express their feelings as well as my own as a composer living the times and events.”