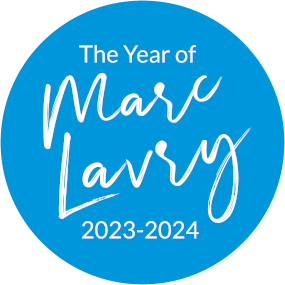 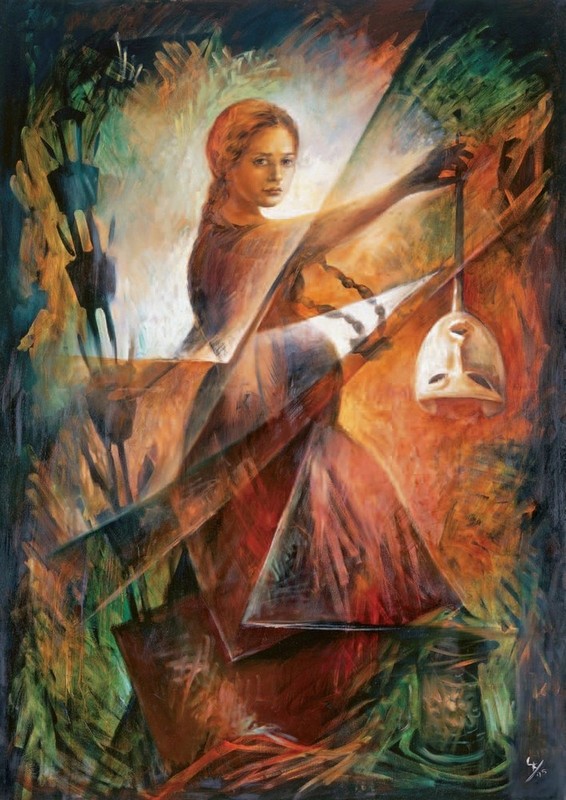 A few arias were recently performed in the English, the original language of the opera, by Zacharia Njoroge (Baritone) and Rachel Kirstein-Cohen (Piano) at the Yolanda and David Katz Faculty of the Arts, Buchman-Mehta school of Music, the Tel Aviv University.

When Marc Lavry was in New York to conduct his Oratorio Sacred Service Rabbi Luis I. Newman pitched his play “The Woman at the Wall” to Lavry and his wife, Helena.
Lavry’s imagination and sense for drama immediately detected the potential from an opera and inspired Rabbi Newman to write the Libretto. Within a few days the Rabbi, with Mrs. Helena Lavry as his assistant, completed the work. At the same time Lavry situated himself in a hotel room and composed the music to the text as it came in. The entire Opera was composed in New York within five weeks.

The play is set around 1,400 B.C., in the days of the patriarch Jacob (son of Isaac) and is based on the biblical story of Tamar and Judah (Genesis XXXVIII) that deals with the Jewish Levirate law (the marriage of a man to his late brother’s childless widow.)
Judah, the head of the tribe, refuses to allow his youngest son, Shelah, to marry Tamar. Prior to his death she was married to Judah’s oldest son. His second son died before he was able to marry her according to the Levirate law. Judah fears that Shelah will meet the same destiny and declares Tamar a witch.

Tamar is left childless and cannot remarry. She disguises herself as a prostitute and seduces Judah to come to her. Tamar becomes pregnant and Judah demands that she be burnt for the blemish she put on his family. When she proved to him that the unborn child is his, Judah asks for her forgiveness.

Lavry skillfully set the atmosphere of the era in the scenes “Wool Festival”, “Wine Feast” and the “Judges”. Judah’s music changes throughout the opera; it portrays him as arrogant man in the beginning, and towards the end give a sense of humility as he realizes his mistake.
Tamar’s seduction aria as well as the aria in which she explains her longing for a child are moving and considered some of Lavry’s best.

The opera Tamar was written to English text and was later translated to Hebrew by Aharon Ashman and Hila Lahav.