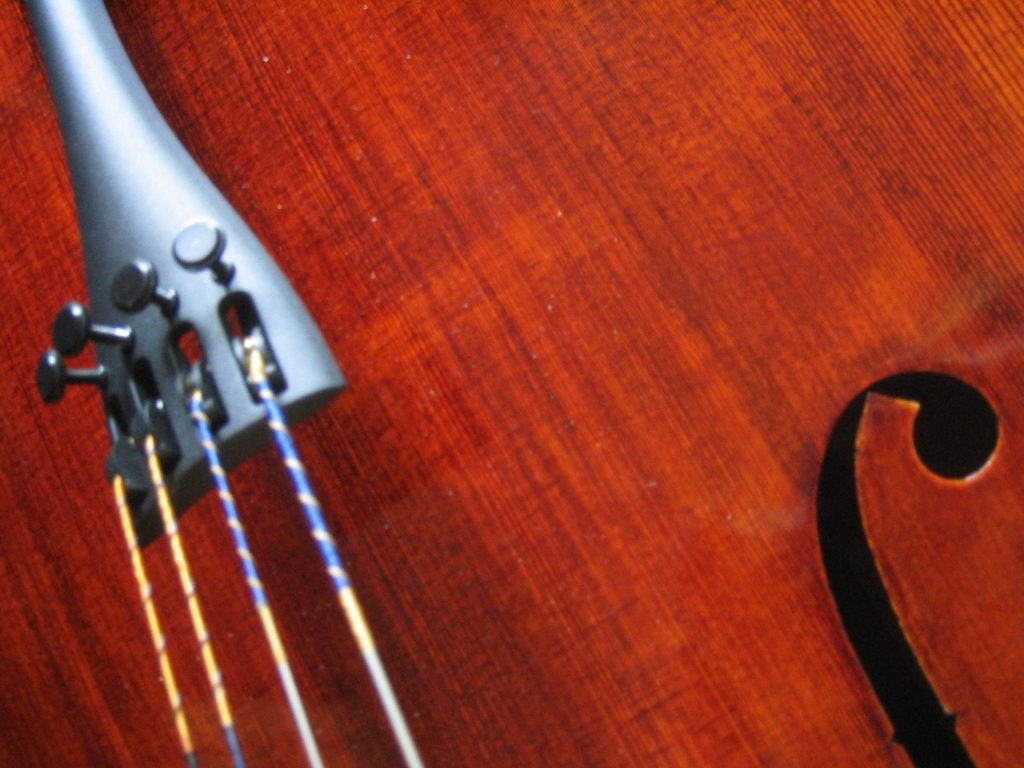 Suite for Cello and Piano

Recordings: Not yet Available

Lavry wrote the composition in 1938, three years after immigrating to Israel. The piece is characterized by two elements:
1. A nod to his European Period, which Lavry abandoned three years earlier (and one year after he wrote the iconic Symphonic Poem Emek).
2. Eastern European Jewish music to which the composer was exposed as a child.

Lavry wrote the Suite for Cello and Piano for his friend, Cellist Joseph Weisgerber, who performed the work immediately after its completion in 1938 at Beit Leviyim (the Levites House) in Tel Aviv. The Levites House was one of the first music schools established in Israel. In the absence of appropriate performance venues at that time, chamber concerts were held at performance halls of music schools. Lavry therefore noted in his opus book: “concert for students (Schulkonzert)”.