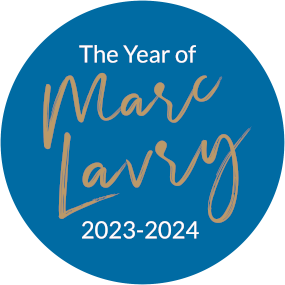 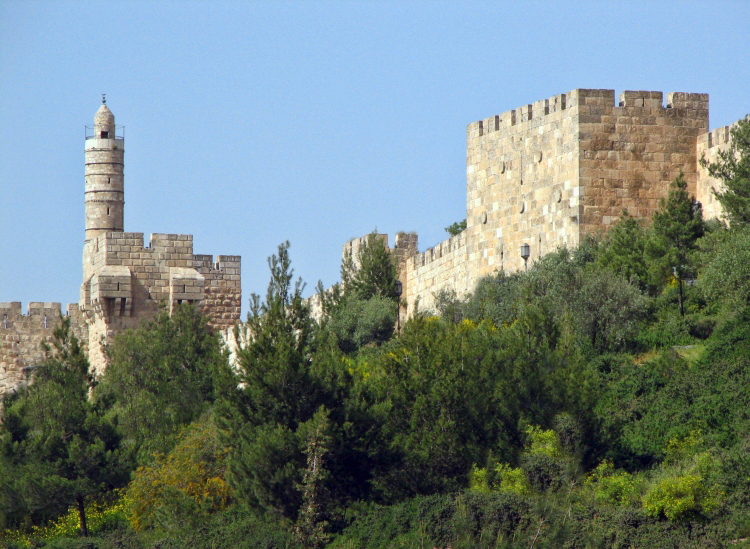 Pictures from Jerusalem, Suite for Orchestra

Recording of the first performance of the composition, around the year 1960:
Mendy Rodan, Conductor
The Kol Israel Symphony Orchestra (The Broadcasting Service Orchestra)

Note: Part III, An Oriental Suburb, is missing from this recording.

Synopsis:
In six short movements Pictures from Jerusalem describes highlights of the holy city, also the capital of Israel. The composition both opens and closes with movements about Mount Scopus, a vantage point from which the entire city of Jerusalem can be viewed.

It’s important to note that Marc Lavry wrote this composition 7 years before Jerusalem was united. Despite never seeing the reunification of Jerusalem (he died less than 3 months before that), the composer was compelled to express his connection to the city as a whole that, to him, was the quintessence of the Jewish story.