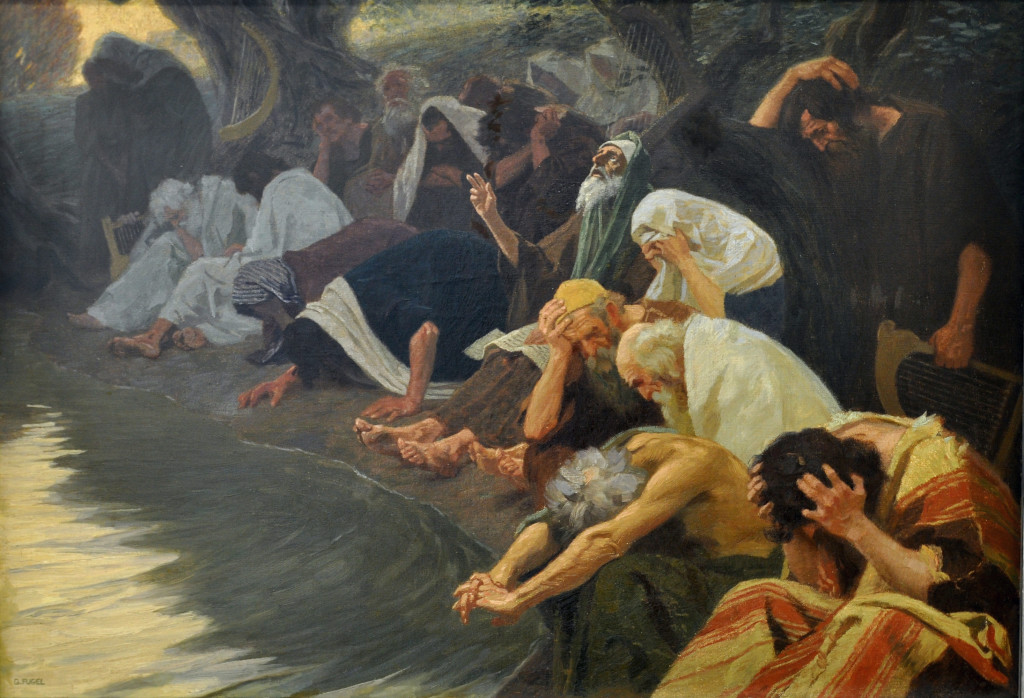 Al Naharot Bavel (By the Rivers of Babylon)

Synopsis:
In a 1939 interview for the Davar newspaper, Lavry said about the composition: “Al Naharot Bavel” (By the Rivers of Babylon) the first composition I wrote in Israel in 1935, is a lament on devastated hopes, a song of repentance and regrets.”

In 1933, Lavry felt that Germany was not safe for Jews. He immediately returned to his hometown, Riga. Within the year he decided that Riga too was unsafe for the Jews and he immigrated to Israel early 1935.

The main theme is based on a Sephardic melody Lavry became familiar with, whose text is from Psalms CXXXVII that describes the crying and the longing of the Diaspora Jews for Zion. The composer felt that he reached his homeland and was therefore compelled to share his emotions in an intimate yet crying lamentation.

Note: Lavry composed Al Naharot Bavel (By the Rivers of Babylon) in 1935 for Chamber Orchestra. In 1939 he adapted it for Symphonic Orchestra.

Al Naharot Bavel (By the Rivers of Babylon) for String Orchestra: 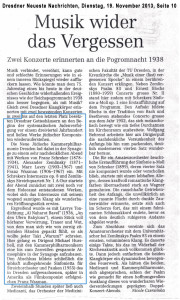 …The Synagogue was packed, every seat taken. Works by Jewish composers were resurrected, reminding the audience of the systematic persecution of the Jews three quarters of a century ago.

The Neue Jüdische Kammerphilharmonie Dresden invited the audience to take part in an evening of extremely thoughtful contemplation, including works by Franz Schreker, Alexander Zemlinsky, Marc Lavry and Franz Waxman…

Particularly moving was Lavry’s tone poem “Al Naharot Bavel”, a work that palpably expresses confusion, mourning and rage, in which the listener feels himself as if seized by hands shaking with anger, as if every bar of music wanted to cry out: ‘Why?’ The conductor Michael Hurshell and his Chamber Philharmonic Orchestra succeeded in building up, with this composition, a terrific, atmospheric tension in the Synagogue, that nearly reaches the breaking point.